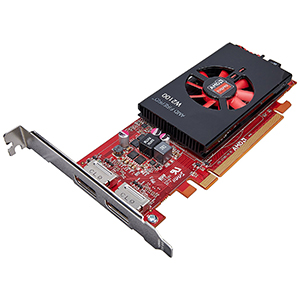 There are no reviews yet.
Add to Wishlist

Radeon HD 2100 is an integrated GPU on the AMD 740G Chipset.
It’s based on the RS740 Core and offers 4 Pixel Shaders and 4 ROPs on a 64-bit memory interface of standard DDR2. The central unit runs, commonly, at up to 400MHz and the memory clock’s operating speed depends on the system RAM’s speed.
Radeon HD 2100’s performance depends on the users system configuration which will define the operating memory clock’s speed and on the desktop manufacturer which decides its central unit’s speed.
Its overall performance is very low and not comparable to the dedicated Radeon HD 2350. DirectX 10 & 11 games aren’t supported.

There are no reviews yet.

Be the first to review “ATI Radeon HD 2100” Cancel reply 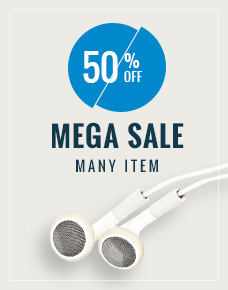